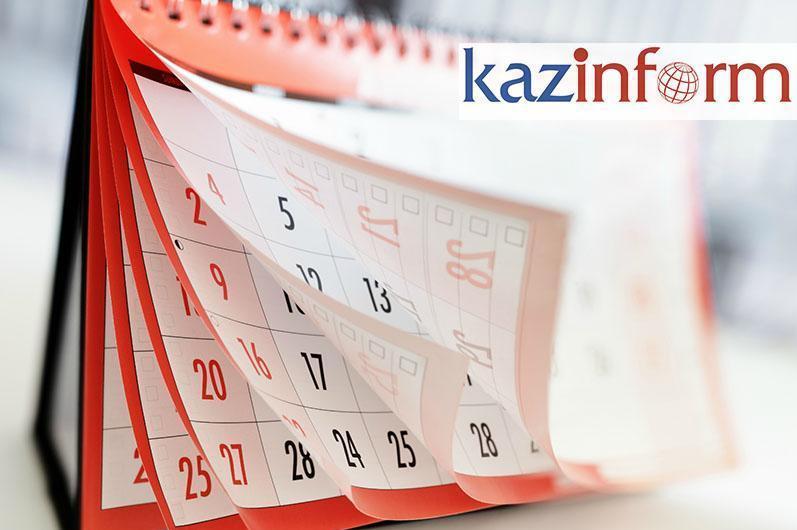 NUR-SULTAN. KAZINFORM – The Kazinform Timeline is the one-stop shop where you can learn about the historical events of April 26th. See what notable events took place throughout Kazakhstan’s history on April 26.

2000 – The Eurasian Economic Summit, under the aegis of Davos, takes place in Almaty.

2002 – The free economic zone of the sea port of Aktau is established.

2009 – A granite memorial plaque is inaugurated in Almaty in honor of the Kazakhstan firefighters and liquidators of the Chernobyl Nuclear Power Plant.

2010 – In Amman, there is a signing ceremony on the opening of the Jordan Trade Development Center in Astana.

2013 – The permanent representative of Kazakhstan and the Republic of Guinea-Bissau to the UN signed a joint statement to establish diplomatic relations.

2016 – The Kazakhstan Honorary Consulate opens its doors in Lower Saxony.

2019 – The space astrophysical observatory Spektr-RG is delivered to the Baikonur Cosmodrome from the Sheremetyevo International Airport by AN-124-100 aircraft.