Today’s annual Halloween Doodle marks a wickedly exciting milestone: our first interactive multiplayer game Doodle, powered by Google Cloud! Participate as ghosts from around the world come together to play their own version of Trick-or-Treat: The Great Ghoul Duel! The ghosts unite and compete to see who can collect the most wandering spiritual flames before the moon is gone … but not without some unexpected twists along the way. 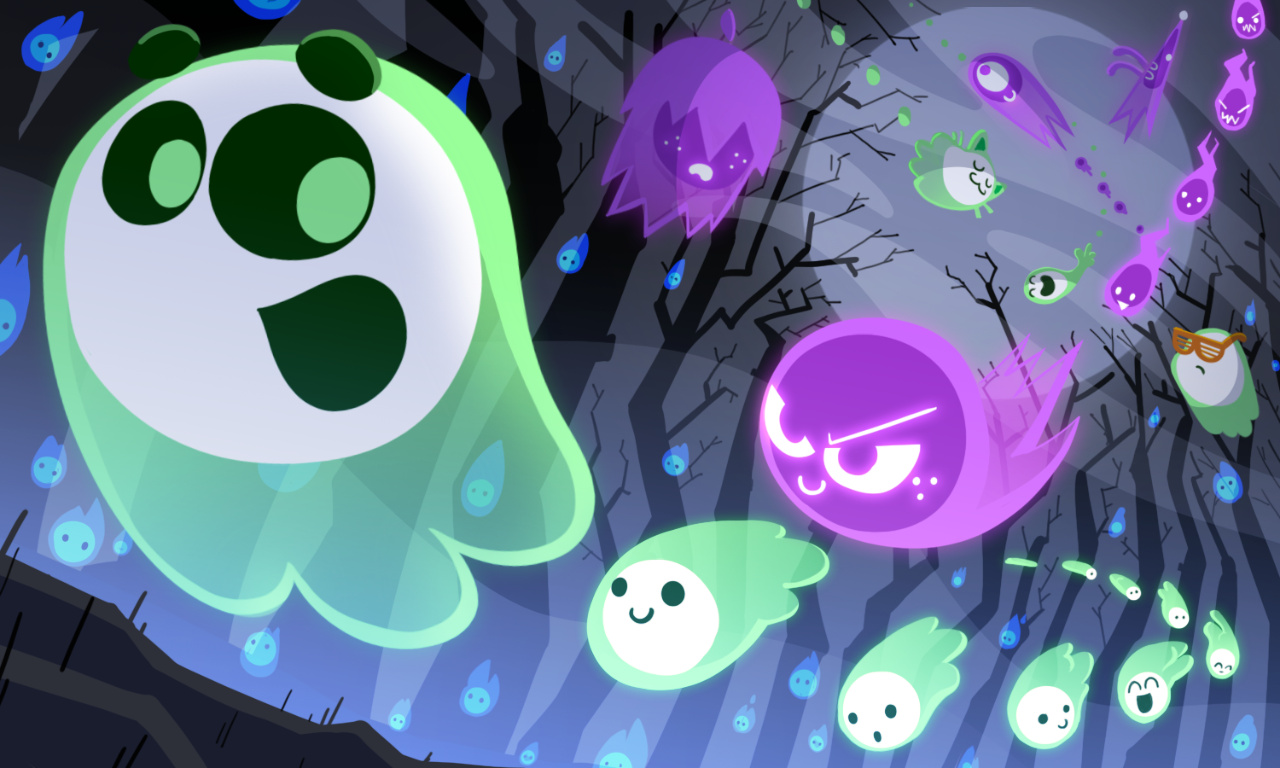 Players from all over the world join forces in one of two teams of four in the Great Ghoul Duel. Exploring one of several scary maps, players must collect as many wandering spiritual flames as they can in two minutes and return them to their home base. After time, the team that collected the most spiritual flames wins. But Watch out! – opponents can intercept each other’s spirits when they bring them back to the home base.

As an added BOOOOnus, ghosts that collect the greatest number of spiritual flames will unlock special powers, such as increased speed, night vision and more! Players can also share personal superlatives awarded to them at the end of the game based on their scary – or simply scary – good performances.

In a Doodle first, players can choose to host a game with up to seven friends and family through a personalized invitation link OR just play with random players from around the world. The team built several systems to allow this multiplayer game, all running on Google Cloud Platform, including integration Open Match, a highly scalable open source game creation framework, co-founded by Google Cloud and Unity.

Thank you for coming! We hope that your journey to reach #SquadGhouls will be frighteningly scary.

The first ghost drawings below 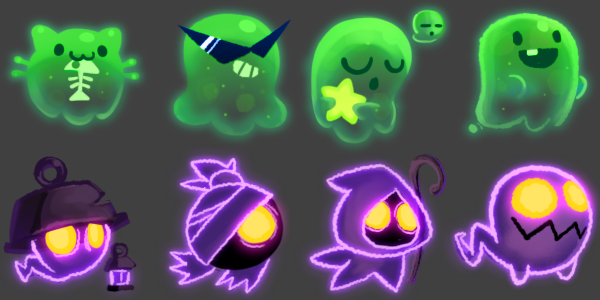 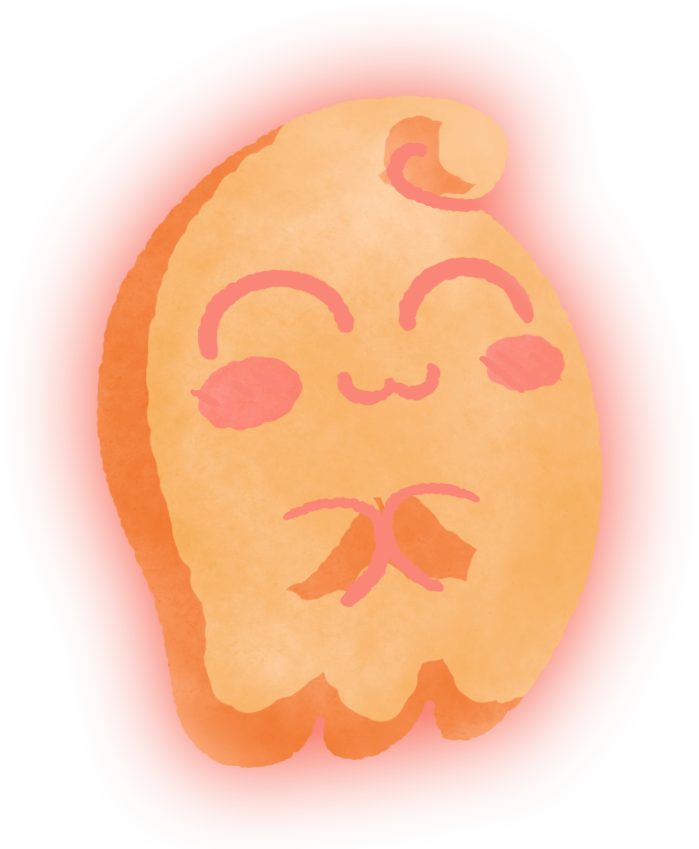 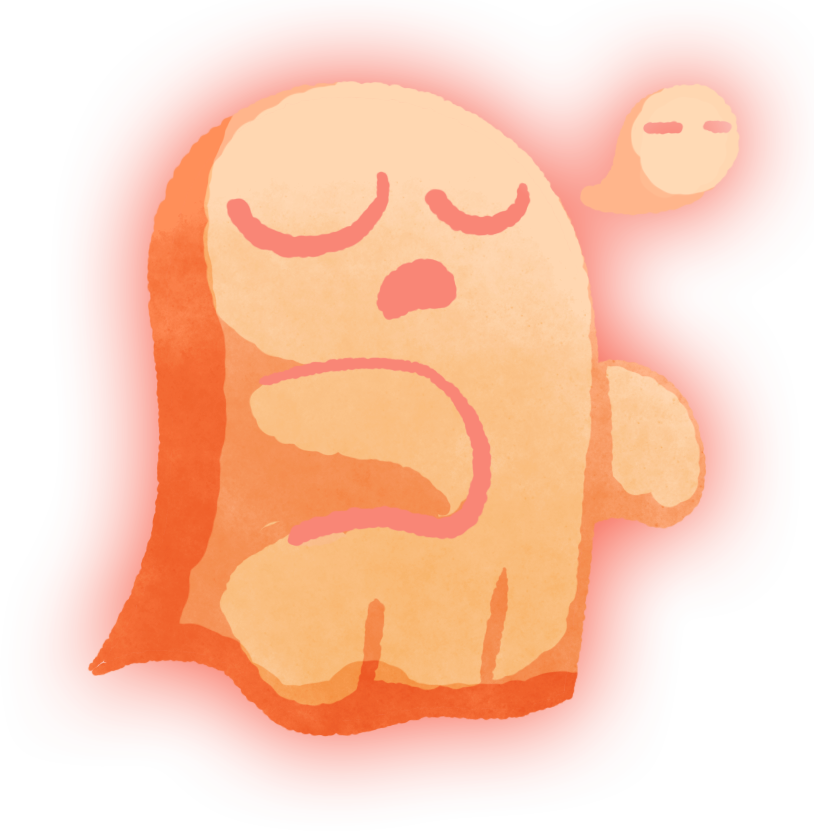 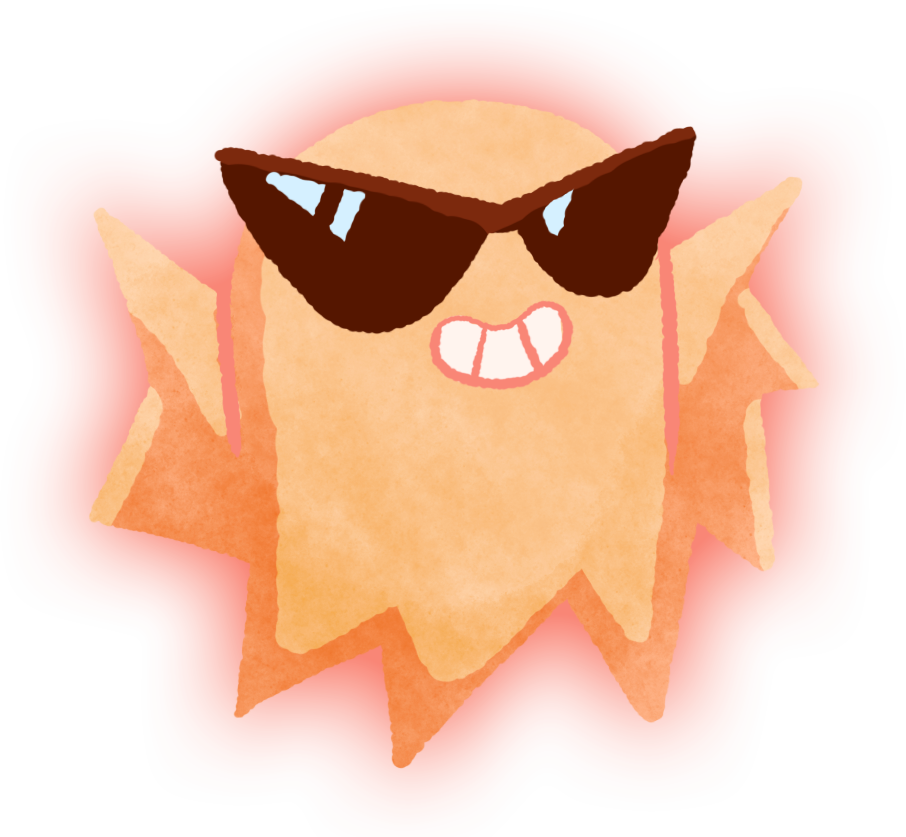 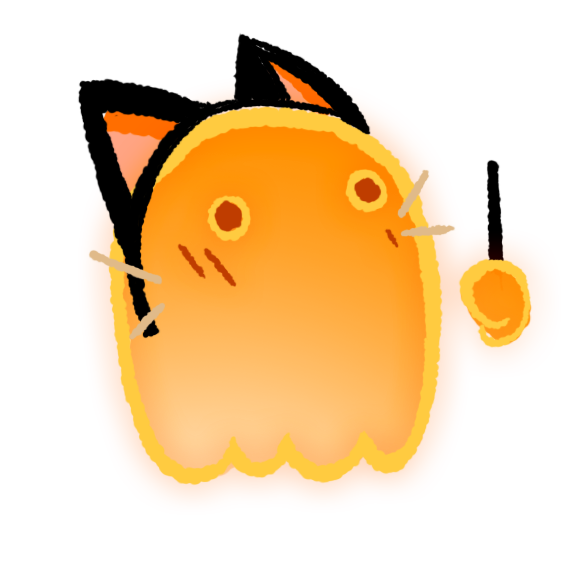 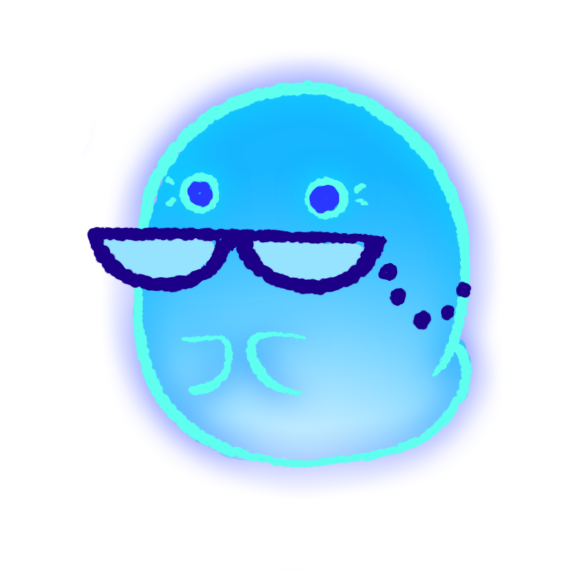 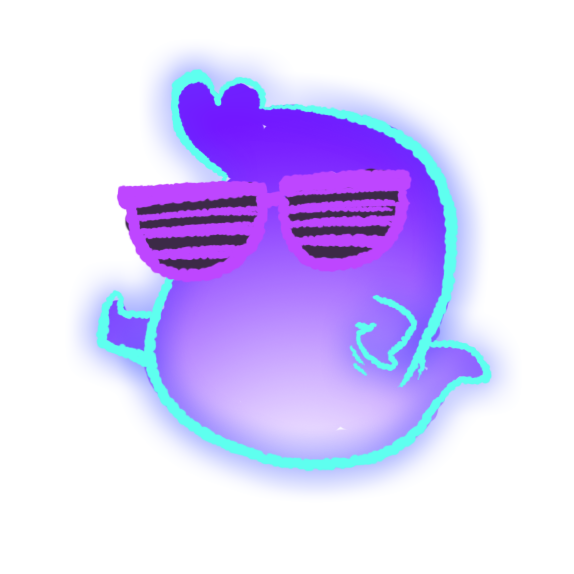 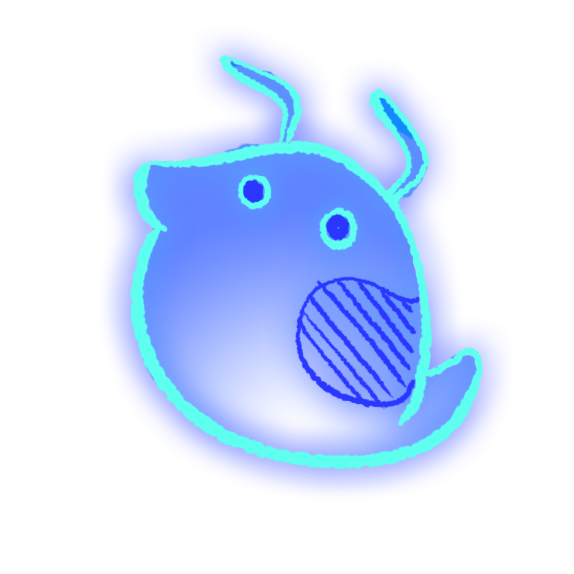 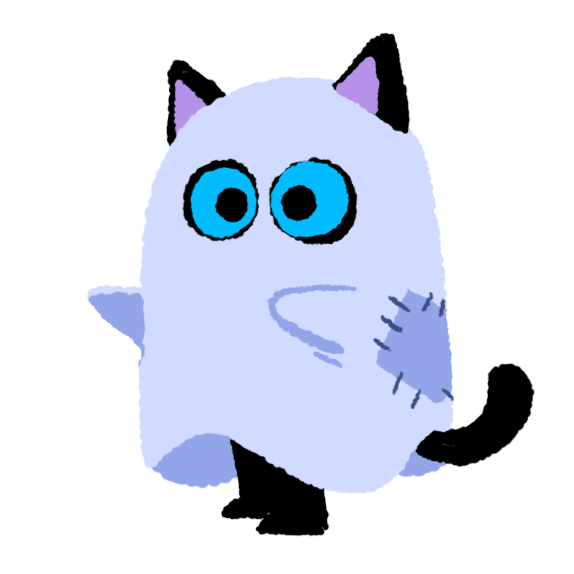 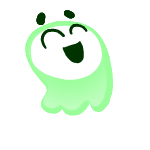 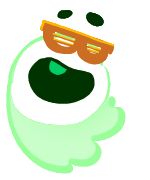 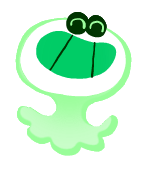 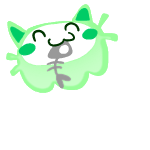 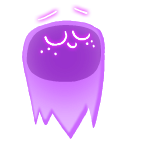 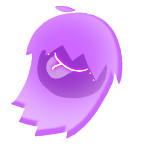 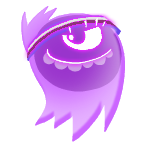 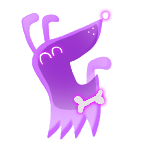