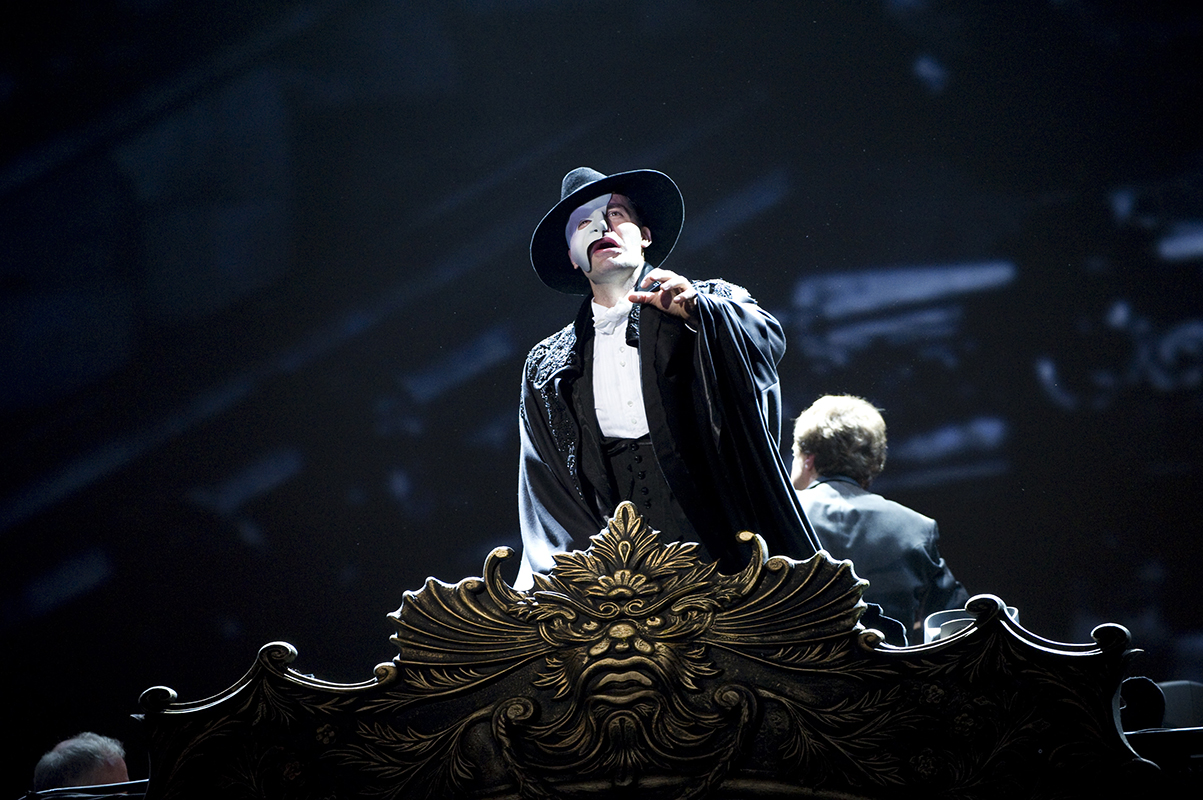 A new YouTube channel, The shows must continue, was released earlier this month by Universal Pictures Home Entertainment to offer theater lovers a West End and Broadway experience in their own homes, online for free.

While there are plans to regularly upload clips of famous performances and behind-the-scenes footage, the current focus is on Andrew Lloyd Webber. The channel is offering several of its full shows, celebrating, as Webber puts it, “musicals going from stage to screen”.

A new production is available for broadcast every weekend at 2pm. ET on Friday and remaining active for 48 hours, until Sunday, after which they are removed. In the first two weeks, the series offered Joseph and the incredible technicolor dream coat and Jesus Christ Superstar.

Next is the big one: The Phantom of the Opera. The longest running show in Broadway history, Webber’s musical adaptation of Gaston Leroux’s century-old French novel was captured in 2011 in a special three-night scene at London’s Royal Albert Hall, where producer Cameron Mackintosh oversaw a luxury production and complete. staged the production to mark the 25th anniversary of the series.

Ramin Karimloo takes on the title character, a mysterious and disfigured musical genius who lives under the Paris Opera and is obsessed with the growing soprano entrance of the company Christine Daaé, portrayed here by Sierra Boggess. 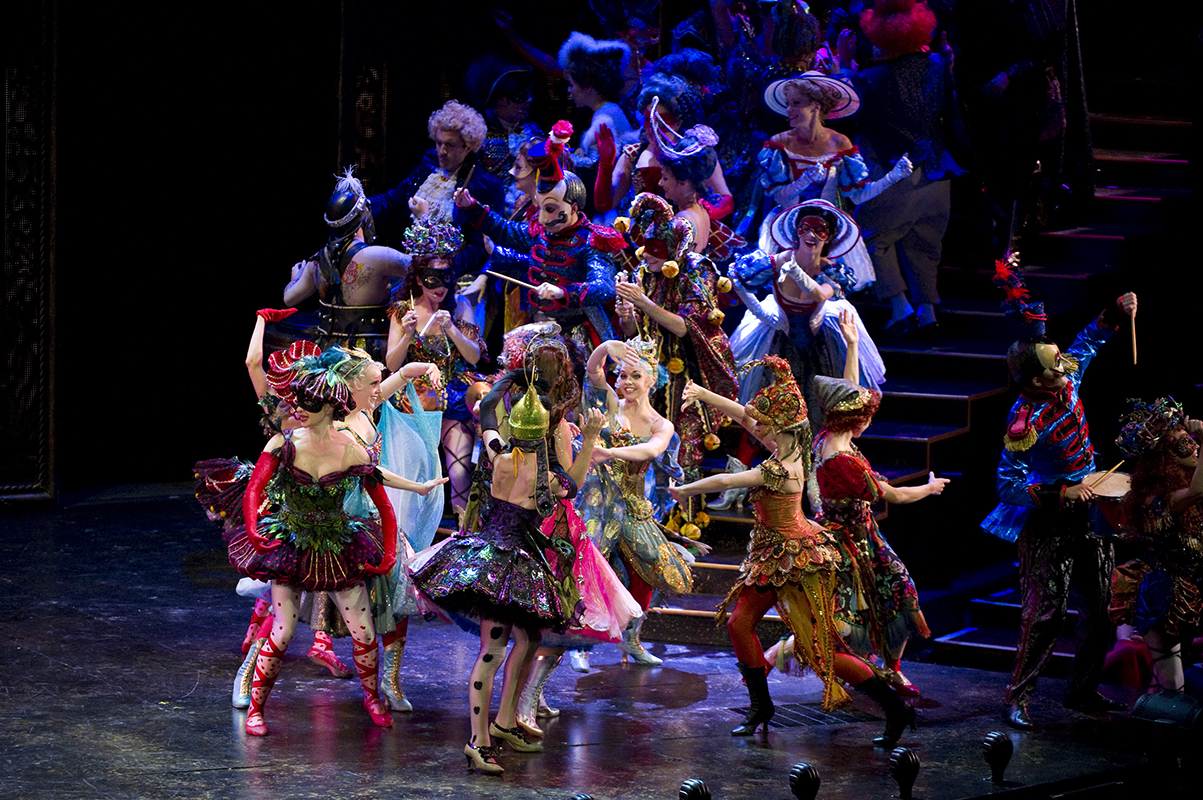 The next shows in the series have not been officially announced, with Ghost just revealed.

In the official announcement posted on the channel, Webber provokes that “buried in the programming [is] most importantly, my musical disaster By Jeeves. I like it very much. “If we took a guess, other titles likely to buy air time include Love never dies, Catsand Prevents.

As a free LGBTQ publication, Metro Weekly relies on advertising to offer you exclusive, high-quality journalism, online and in our weekly edition. The ongoing coronavirus pandemic has forced many of our incredible advertisers to temporarily close their doors to protect employees and customers. Therefore, we ask you, our readers, to help support Metro Weekly during that difficult period. We appreciate all that you can do and keep reading us on the website and in our new Digital Edition, launched every Thursday and available for reading or downloading online.