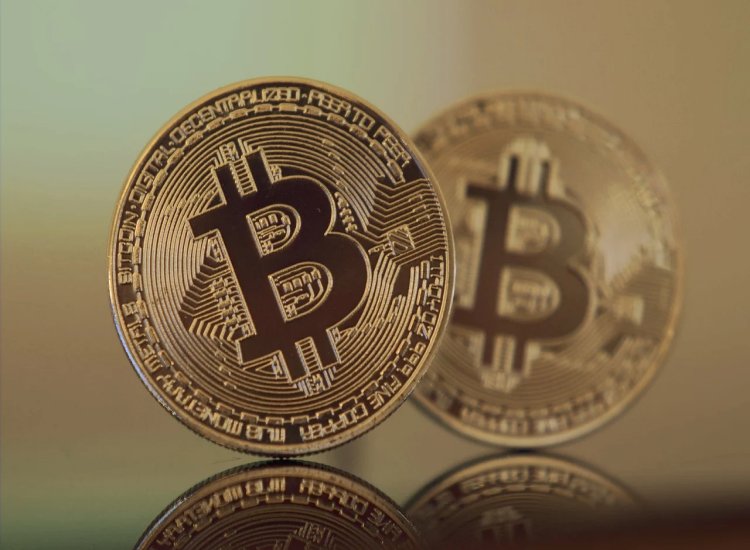 A new and mysterious group of hackers in the style of “Robin Hood” who claims to give their stolen money to charities has raised new questions about the legality and ethics of anonymous donation.

The hacker group “Darkside” claims to have extorted millions of large, profitable companies using ransomware tactics, according to the BBC. In a statement posted on the dark web, the group said it wants to “make the world a better place” and released two receipts showing Bitcoin transactions worth $ 10,000 to two major charities.

One recipient, Children International, said he would not accept the donation. The international non-profit organization helps underprivileged youth across the developing world. Meanwhile, the other charity that received a generous donation, The Water Project, has yet to comment. They work on providing drinking water across Africa.

Experts believe Darkside is affiliated with other hacker groups, and its Robin Hood ideology has raised serious questions about anonymous donations on platforms like ‘The Giving Block’.

Tell us what you think about our
Facebook page