The LSU Tigers managed one of the best transfers last season, when linebacker Jabril Cox chose to play his last season at college in Baton Rouge.

This year, former Clemson linebacker Mike Jones Jr. is trying to replicate Cox’s production after the transfer to LSU earlier this month.

A former four-star recruit in 2018, Jones played 28 games in Clemson’s career, making 52 tackles, including eight for defeat, two interceptions and a forced fumble.

On Monday, 247Sports released its list of the top 50 transfers, and Jones came in sixth overall. He was linebacker # 2.

Unfortunately for Tigers, LSU’s former tight end, Arik Gilbert, was number one on the list. The ex-five-star signer played a year with Tiger before opting out of LSU’s two final games in 2020 and announcing his move to Florida last month.

Another ex-Tiger entered the list as a defensive striker, Siaki Ika, who came in 17th. Ika was transferred to Baylor after only four games in his second season.

LSU head coach Ed Orgeron will continue to monitor the transfer portal for any player who can help LSU in 2021. 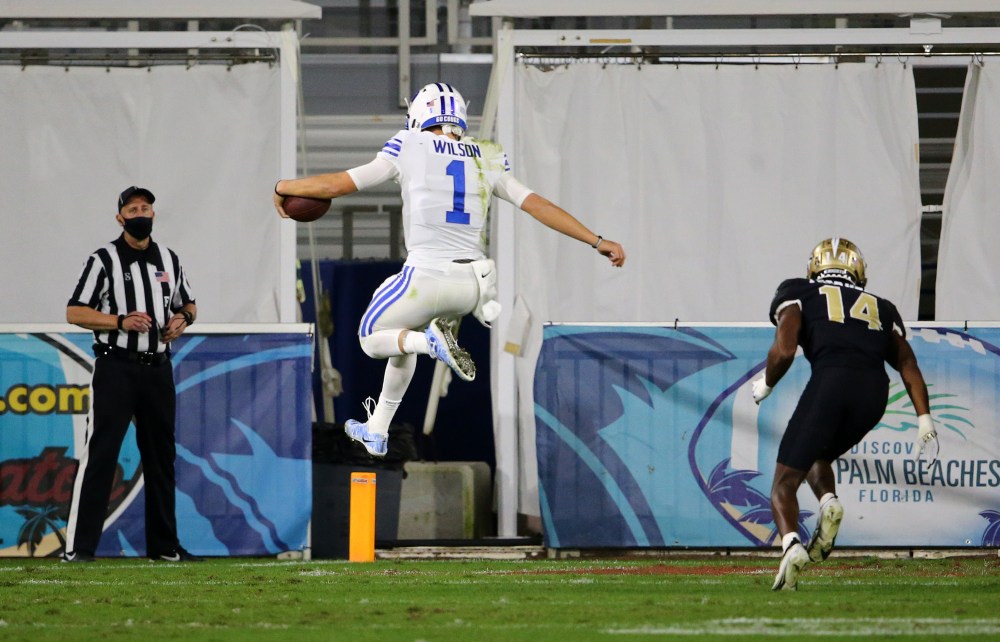