FORT SMITH – The bail was set at $ 500,000 on Friday for a man accused of murder for the death of his girlfriend.

Ervin Eduardo Nafate-Ruiz, 24, was charged with first-degree murder, according to a press release from Sebastian County prosecutor Dan Shue.

Police found the body of Jessica Ann Chavez, 32, shortly after 6 am on Thursday, in an apartment on Avenida Brasil 1701, according to a statement of probable cause. Chávez was shot in the chest.

Witnesses said they heard screams coming from the couple’s apartment at around 5 am. They told police that Nafate-Ruiz left the house, but returned before he heard a shot, according to the statement.

The police discovered a cartridge in the room, but no weapons.

They found Nafate-Ruiz at a home in Poteau, Oklahoma. The statement states that he had blood on his hands, shorts, one of his socks and his right leg.

Nafate-Ruiz will be prosecuted at 8:30 am on Wednesday, according to Shue. 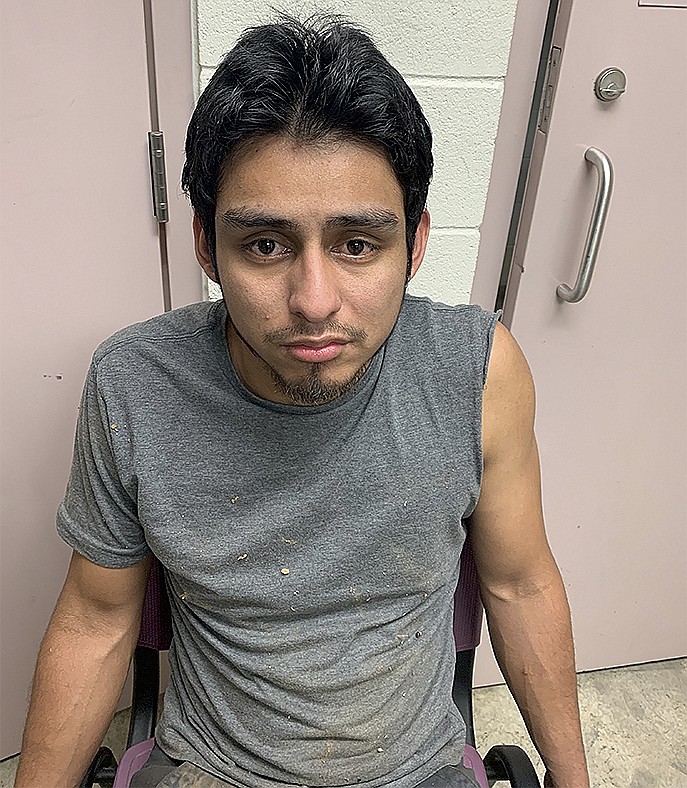